At least 14 people are dead following a mass shooting spree in San Bernandino earlier today. Authorities are actively searching for up to three armed suspects, who witnesses say fled the scene in a black SUV following the attack at Inland Regional Center social services building, a treatment center for individuals with developmental disabilities. With a staff of nearly 700 people, the center assists more than 30,000 families in Riverside and San Bernandino counties annually. 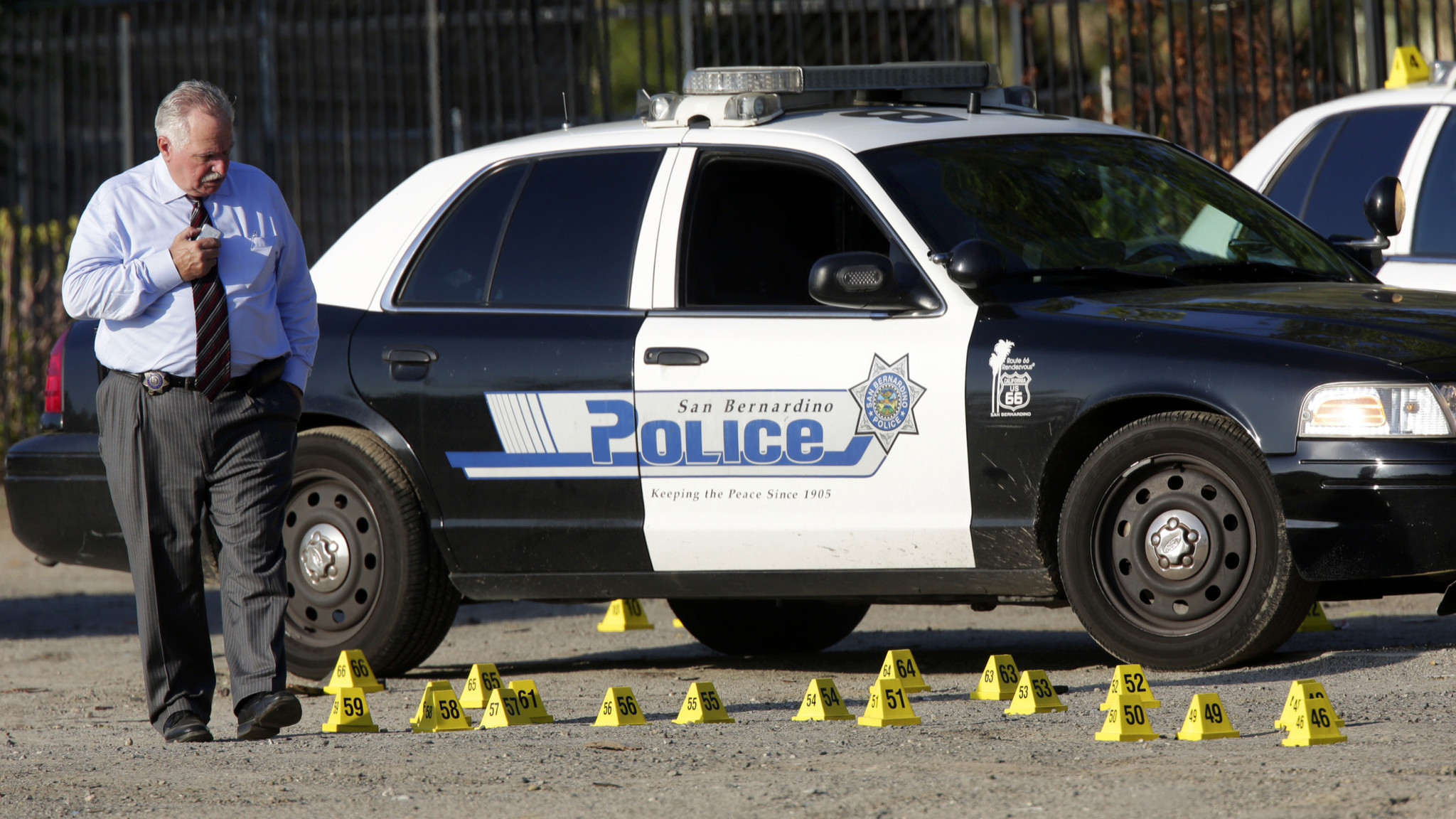 While a motive has not yet been reported, local authorities have been joined by the FBI, who advised that they are actively assisting with the pursuit. “We are confirming that we are responding to assist San Bernardino authorities who have the lead on the investigation,” said Laura Eimiller of the FBI.

Additional reports indicate that a suspicious package left at the facility is also being investigated as a possible explosive. A bomb squad is currently on site trying to identify the object with robotic assistance. San Bernardino officials have also confirmed that an officer has been critically wounded in a gun fight with one of the suspects.

According to parent Dave Hall, whose daughter attends the center, “Who would think of such a thing to make an attack at that kind of facility?”

This story is still developing.

YEEZY Season 1 is Finally Coming to a Retail Store Near You. Here’s a List of all Locations Carrying the Line