Step one on the road to greatness as an artist: Develop a core fan base and take care of them. Why? Simply put, longevity. De La Soul is a perfect example as they have successfully reached their Kickstarter goal in order to put together a new album for fans. Not only did they hit their mark of $110,000 but they have exceeded it by almost $250k. From the looks of their approach to the project, it is going to be an amazing experience – the group offers a little insight to the process:

“True to our Hip-Hop roots, we make music without limits. This new album will incorporate elements of Jazz, Funk, Rock, Country Western and anything else we’re feeling in the moment. Over the last three years, we’ve collaborated with some of LA’s finest studio musicians and recorded them in free-styled, unrehearsed, jam sessions.

They played everything from banjo to upright bass, sometimes up to a dozen musicians at once; simply allowing sounds to integrate. We did 90% of these recordings in one of LA’s most classic studios, Vox. We chose Vox because we wanted our recordings to have that creamy analog warm mixing board sound that the old records our parent’s once played had. With over 200 hours of sounds, and vibes, equal to about 250 to 300 full-length vinyl LPs, it’s time that we get to the work.”

If you would like to check out the full details of their Kickstarter campaign and/or contribute yourself, feel free to swing by their official page right here. 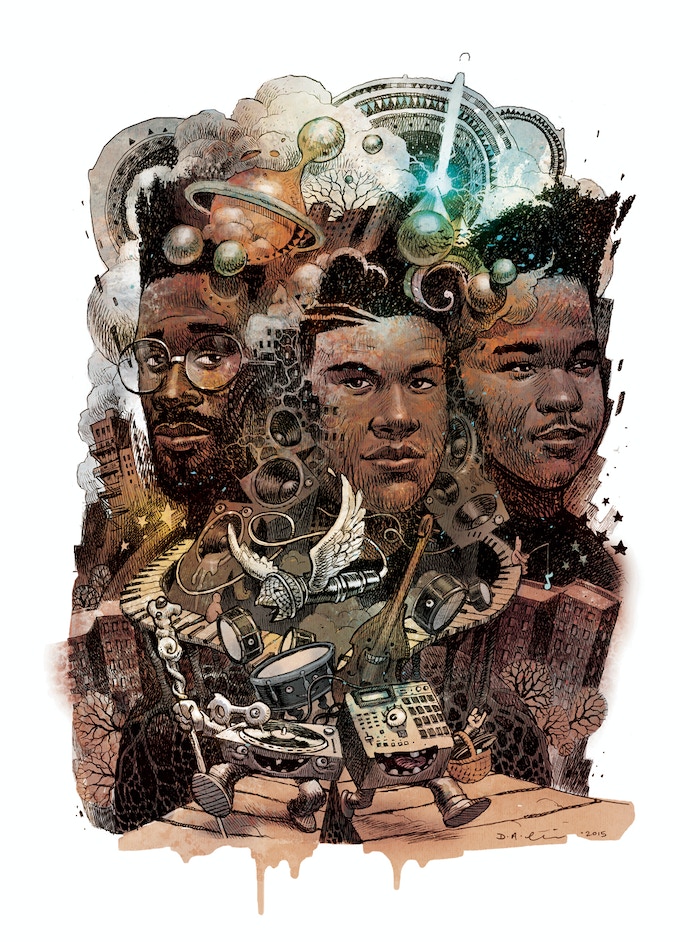 The Game & Jeremih Have “All Eyez” On Some Special Ladies

“Get in the Game” with Vegas MC Doc ThaMADMan